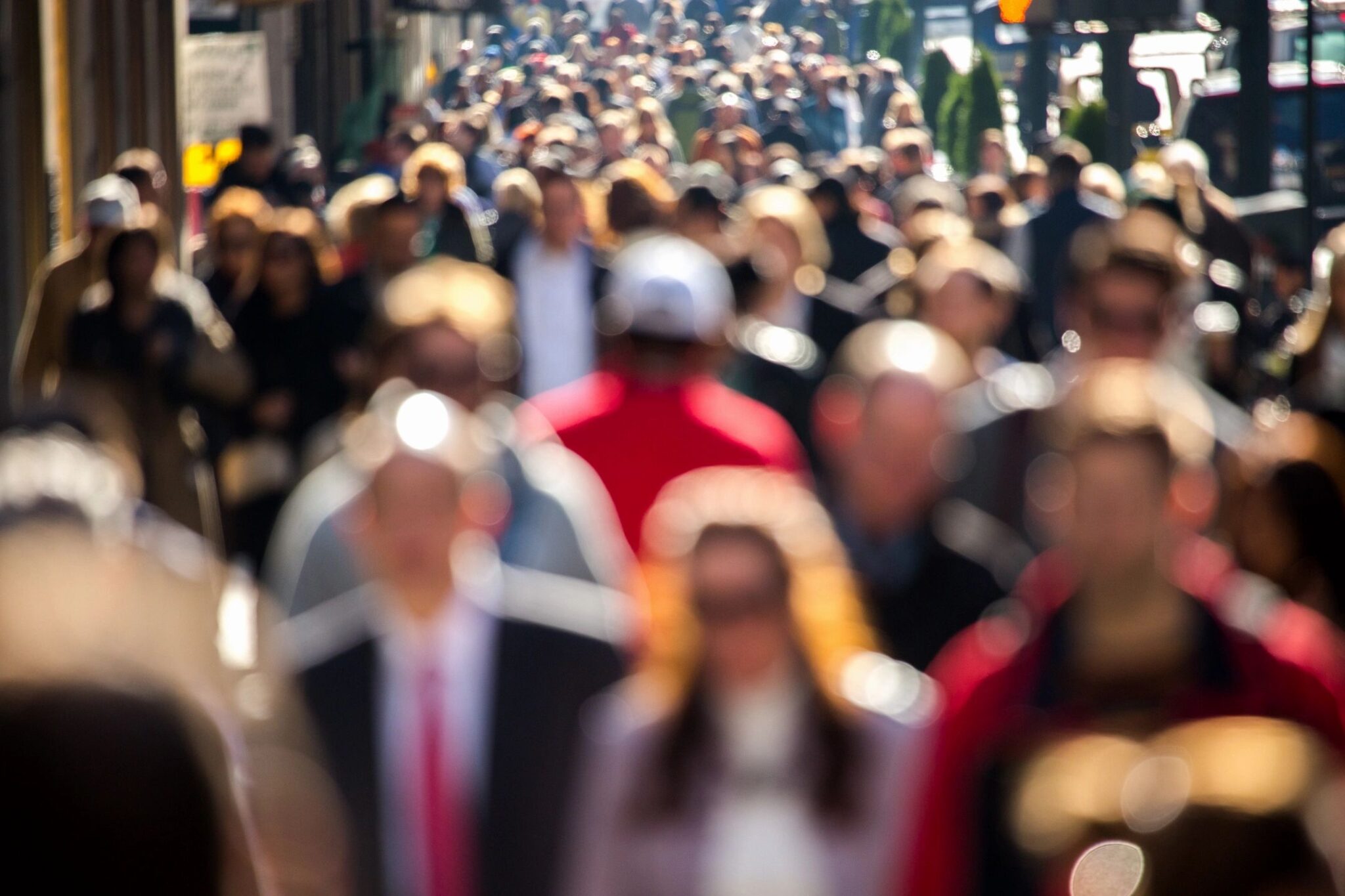 How I see the next few months shaping up as traditional companies realize how much the game has changed.

In 2020, the most important lesson we learned was that business was permanently disrupted.  For better and for worse, 2020 was a watershed year in terms of how things used to be done.

There were tons of lessons learned last year, but if I were to look back to all my conversations with leaders and business owners over the past 9 months, there is one lesson that everyone has been repeated over and over again.

The winners of the next decade in nearly all industries will be ultimately decided based on who adapts technology the fastest and most effective.

Here is how I see the next few months playing out.

Starting next week, conversations will start to happen that will define the next decade for some industries.  Owners have decided it’s not a matter of “If” we should make a large investment in technology, it’s just “how”.  However, given that many do not know, most of these conversations will center around some project or improvement to their current system.  Even worse, many will want to do this in the traditional project-based or T&M model.  They will try to hire talent.  These will be mistakes.

However, a few early adopters will understand the power of first-to-market and partnerships and get ahead of the rest.  These owners will start buying technology companies.  Private equity firms will start to deploy their abundance of cash to do the same.  It will be an arms race.

Between now and spring break, a lot of deals, be it official or handshake will start to materialize between small technology companies and traditional mid-sized companies.  They will be the real winners of the next 5 years as they will not only get a head start but will have the best selection of companies that are a) small enough to afford b) innovative enough to make things happen and c) arrogant enough to be part of the new venture.

The others will still be talking about what they could do and worrying about the scope, contracts, and playing with a bunch of red-colored tape.

By early March, the results of the vaccine and added confidence that the new administration will not cause more lockouts, partnerships will start to be signed between technology and non-technology partners.  Rather than paying for their services, forward-thinking companies will quickly adopt a strategy of acquisition and adding leaders of these technology companies to their executive team.

Furthermore, valid concerns that a long-term capital gain tax increase is on the horizon will make the acquisition model even more attractive in the short-term, as it gives organizations a vehicle to redirect profits and lower overall tax cost.

Some of the others who have delayed will have started small projects, but most will still be stuck trying to do this with their internal IT team or some guy they met.  These will have fake success, as they realize that both situations are not good enough for what 2021 and 2022 have in store. They will not lose in 2021, but they will not make any meaningful strides in their industry.

By the end of March, the early adopters who have partnered with technology firms will not only have their roadmap figured out, but early results will be paying off.  Having new technical leadership at the executive level working for their benefit, in conjunction with these new teams’ ability to add bandwidth, will prove to be a bigger competitive advantage than they originally hoped for.

Technology advantages are like compounding interest. If you start early, the benefits start to build on themselves quickly and separate you from the rest. This creates a technology gap between the haves, and the have nots, similar to what we saw post-2008. For the next decade, companies will spend 10x trying to play catchup to those that took a small risk and acquired technology. 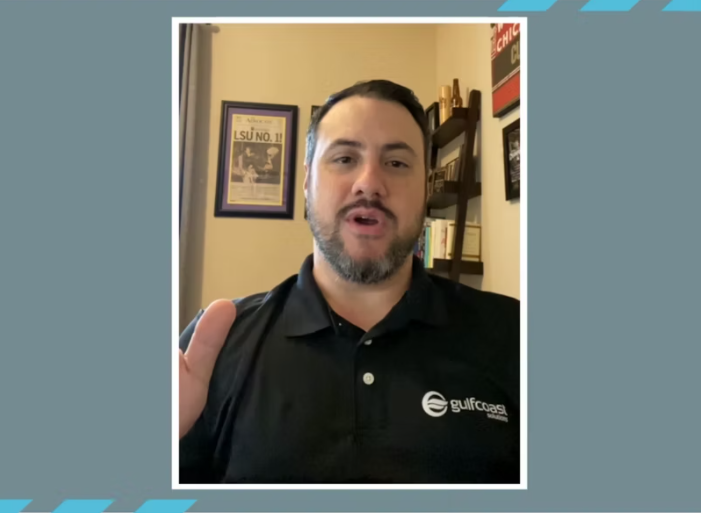 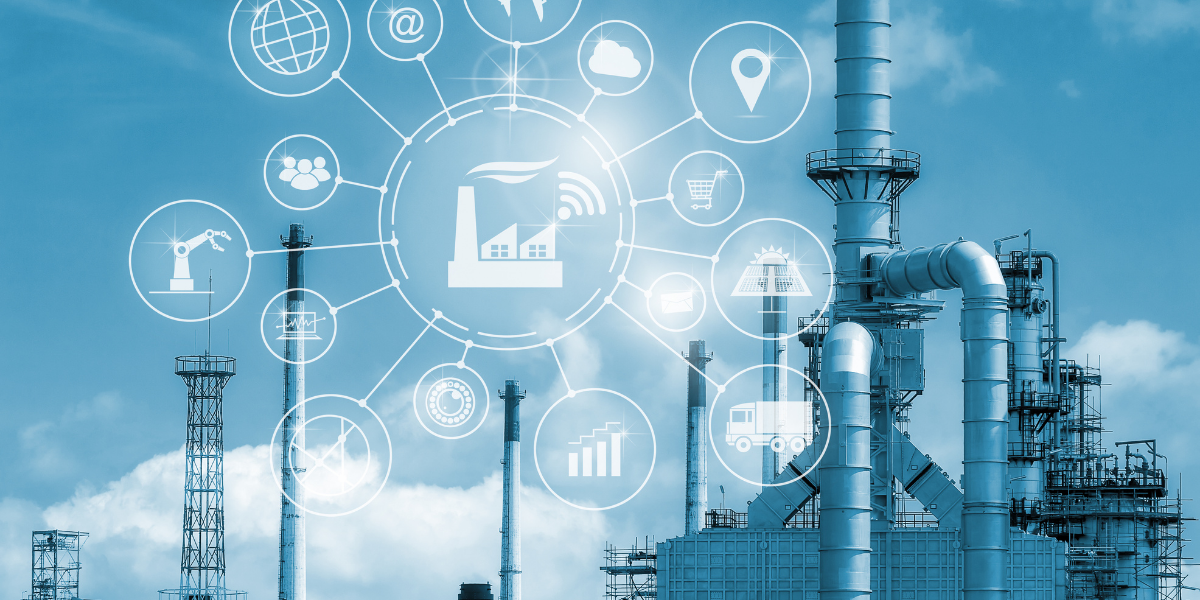